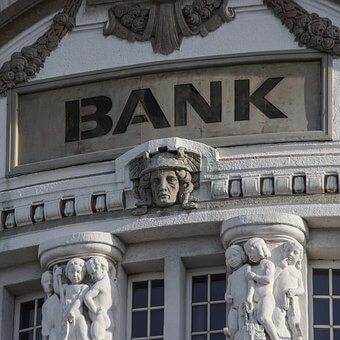 Many investors heed every utterance from the Federal Reserve, hoping they hear a clue about interest rates. They assume that a fall in interest rates means higher stock prices, while rising rates will push stocks lower.

It is nearly impossible to find a treatise on macroeconomics… that does not assert or assume that the Federal Reserve Board has learned to control the credit supply, interest rates, the rate of inflation and the economy. Many people believe that it also possesses immense power to manipulate the stock market.

The very idea that it can do these things is false.

Yet, the widespread belief that the Fed holds a lot of sway over the stock market persists.

On Dec. 27, for example, no less than The New York Times said:

Three Federal Reserve rate cuts and a rally in huge tech stocks like Apple have helped lift the S&P 500 by 29 percent so far in 2019.

The stock market has been riding high, helped in large part to two critical moves the Fed made in October.

One was a pledge to hold rates steady while inflation remains low, the other an intervention in the repo market.

Yet, here’s another perspective from our Jan. 17 U.S. Short Term Update:

The chart is reproduced from [the March 2019 Elliott Wave Financial Forecast] showing the lack of correlation between Fed behavior and the stock market. The Fed cut interest rates 13 times from 2000-2003, yet the S&P 500 still declined 51%. Again in 2007-2008, the Fed cut rates 10 times, but the S&P declined 58% from August 2007 to March 2009. Subsequent to that, 9 Fed rate increases starting in 2015 didn’t stop the stock market from rallying. Simply put: The Fed does not control the trend of the stock market.

So, the widespread belief that the Fed controls the stock market is a myth.

There are several other market myths that investors need to know about.

Get our insights in the free report: Market Myths Exposed.